»My detention was important!«

In his country homosexuality is punishable. Nevertheless, Hadi Damien founded Beirut Pride. On the day against homophobia, he tells us how big change is possible against all odds.

Which strategies against homophobia are successful—especially in countries that criminalize homosexuals?

In 2019, homosexuality is still punishable in The »International lesbian, gay, bisexual, trans and intersex association« comes out with a world map each year showing which countries still criminalize homosexuality and which do not 70 out of 198 countries. Apart from one country, The exception would be Jordan. There, the penal code does not criminalize homosexuality. However, LGBTIQ+-people still face strong social discrimination. Egypt is a country where, according to the ILGA’s world map, homosexuality is »de facto illegal«. There LGBTIQ+-people are not criminalized but authorities use other provisions from the criminal code to criminalise them. In 2017, concertgoers attending a show of Lebanese band Mashrou’ Leila were waving the rainbow flag and got arrested as a result. Following police raids in the wake of this, dozens of people were incarcerated. this includes all Arabic-speaking nations. But in small Mediterranean Lebanon, activists, lobbyists and lawyers are gaining ground in their battle against the state’s institutionalized homophobia.

For instance, a rising number of judges don’t prosecute homosexuality anymore. They could, though. Article 534 in the Lebanese Criminal Code—a relic from French mandate—criminalizes »sexual intercourse that is contrary to nature«.

534 has to go! This is what Hadi Damien, founder of the biggest LGBTIQ+ platform in the Arabic-speaking world Click here to visit the »Beirut Pride« website (English/Arabic) Beirut Pride, fights together with others tooth and nail for. Beirut Pride hosts, since 2017, events to make homosexual life visible—during which Damien got detained last year. In this interview, he explains why his detention was important and how lobby work can be done against all odds.

»My detention was important!«

You organized the Beirut Pride’s second run last year. What led to you being detained by the Lebanese security services?
Hadi Damien: Some homophobes were not very happy with the existence of Beirut Pride. They retrieved the program of scheduled activities in May 2018, and rewrote it to suggest our events were immoral, sexual and conspiring. They also used insulting words such as »faggots«, »sodomites«, »dykes», »sexual perversion«. They sent this fabricated program via WhatsApp to the law enforcement officers who then raided Beirut Pride, stopped our ongoing theater-reading night, and arrested me. I was placed in custody and spent the night at the police station. I would prove the next day, during my interrogation, that the program that circulated on WhatsApp was misattributed to Beirut Pride. However, the General Prosecutor of Beirut ordered the suspension of the scheduled events of Beirut Pride. He released me before initiating criminal proceedings against me for »inciting to debauchery«. Beirut Pride 2019 is scheduled September 28—October 6.
When I asked you about this incident before, you said: »My detention was important.«—What do you mean by this?
Hadi Damien: Beirut Pride is reported in more than 16 languages in 330 local, regional and international media. Raiding it on its third day, when the communications around it is at its peak, with people in attendance, and publicly arresting its organiser, is a violent performance in itself, geared to create submission and fatalism. The symbolism is remarkable, and I managed to use this interaction with the law enforcement officers to our advantage. It was the first time law enforcement officers engaged in a reasoned conversation about homosexuality, for example. They were used to the gay stereotype that the media had long promoted, and they even affirmed they »didn’t expect me to be me«. This opened up a bespoke way for them to look at homosexuals. During my interrogation we spoke about general matters of the country, we discussed views and opinions, and they realized that they had still much to discover. Their perception was challenged, our communication was fluid, and they definitely realized that we deserve full respect and protection as does any other resident in this country. They understood it, but this is different from being vocal about it.
Lebanese artists like Khansa, Alexandre Paulikevitch and the popular band Watch the video »Fasateen« by Mashrou’ Leila on Youtube (Arabic, 2010) Mashrou’ Leila voice their support for gay rights and male belly dancers are fighting gender stereotypes. Does this affect how freely you can live as a gay man in Lebanon?
Hadi Damien: Khansa, Mashrou’ Leila and baladi male dancer (belly dancers) like Alexandre Paulikevitch express cultural representations that enlarge the pool of cultural references, which allows many people to find resonance in their work. When you don’t identify with the heterosexual narratives, local queer artists offer a platform to explore, to experiment and to reverberate on, using a shared language, touching relevant and accessible topics. Their work challenges the monopole of the mainstream cultural representation, which is very inspiring, especially to the youngest who are trying to understand and find answers to their personal questions. It speaks volume and channels hope, power and determination. We massively fail when those younger than us feel alone because they are gay, lesbian, bi, trans*, intersex or queer. 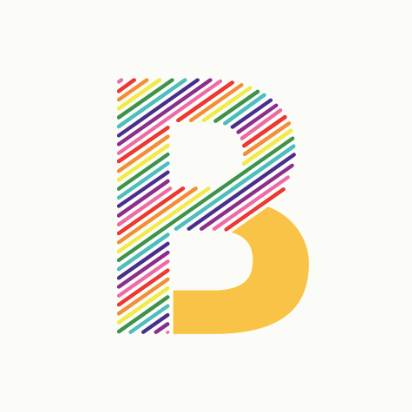 Beirut Pride is an LGBTIQ+-platform in Beirut. Visit their website here. 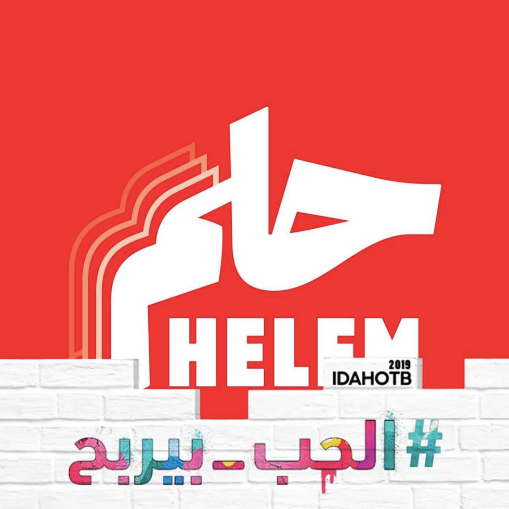 Helem is the first LGBTIQ+ rights organization in the Arabic world and was founded in Beirut in 2004. This is their Facebook page.